After his mom left mysteriously when he was 5th, Bejo experiences mystical and odd situation. There are a girl in a lake and fairies at the wood. During his adult age, Bejo is about to propose the girl of his dream. Although they meant for each other, most of people thought he does magic to her.

At and around the famous Borubudur temple on Java in Indonesia, musicians and theatre makers from
very different backgrounds were brought together. Free jazz was mixed with the oldest form of Java
music and traditional musicians were persuaded to improvise.

A documentary about the band Zoo when they toured to promote their album Prasasti in 11 cities in
Indonesia, Singapore and Malaysia within three months.


A documentary on noise and the experimental music movement in Indonesia. 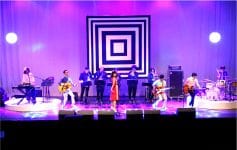 13 years after White Shoes & The Couples Company became a band on the campus grounds of Jakarta
Art Institute, they return for a historic performance on the stage of Graha Bhakti Budhaya concert hall.
Henry Foundation captures their onstage charisma like no other, as well as backstage moments filled
with intimate stories of the early days and their beloved birthplace Cikini.
kinocomedy 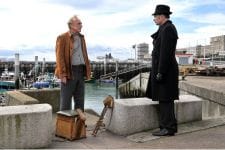 
Fate throws young African refugee Idrissa into the path of Marcel Marx, a well-spoken bohemian
who works as a shoeshiner. With innate optimism and the unwavering support of his community,
Marcel stands up to officials doggedly pursuing the boy for deportation. 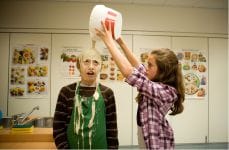 
​A new girl and a rare soccer card inspire a bullied youth to take charge of his life.. 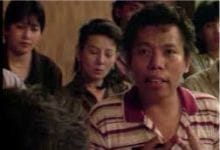 
Dono, Kasino, Indro are students who live in a boarding house with a pretty girl, Ike. Dono and
his friends eventually create a commercially succesful robot, and their journey to help others begins.


Jamal dan Kamil are street peddlers in busy metropolitan Jakarta who are constantly being chased
down by security guards. One day, Jamal tries to changes their fate by selling other things.


Three best friends, Dey, Ba’on & Sabun live in a marginal area of Jakarta, where stability, security
and harmony are unheard of. One day Ba’on helps Mel, a girl he adores, when she is almost robbed,
which leads to a bigger, more dangerous incident.