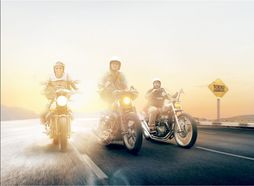 
1000 Kilometer is a semi documentary film that tells us about the absolute joy of custom motorcycle adventure with closest friends. Inspired by reading the Sekepal Aspal coffee table book, Abim asked Ucup and Ehan to go on quest together to pay a well awaited visit to some of the great names in today's local custom motorcycle scene which names was in that book. Without a doubt Ucup and Ehan hopped on their motorcycles. These three went to tame the roads of Java throughout Bali with a total distance around 1000 kilometers.
KINOSHORTS 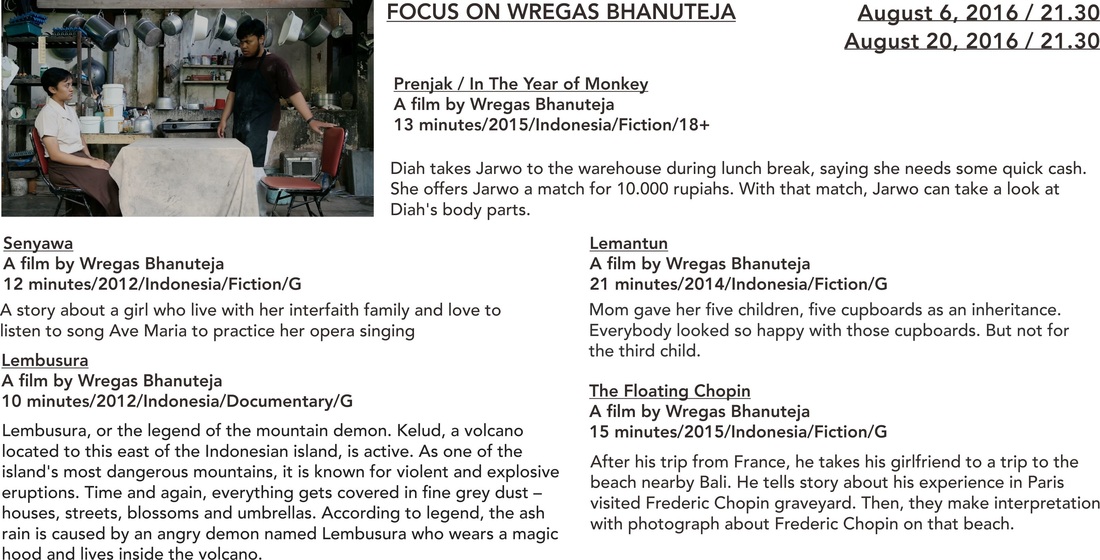 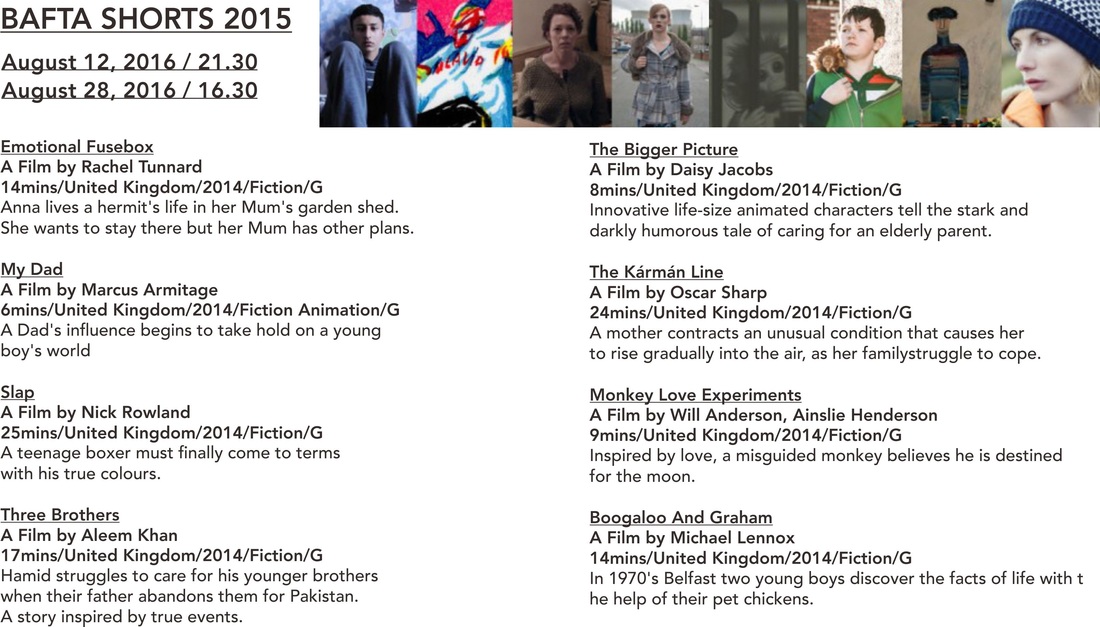 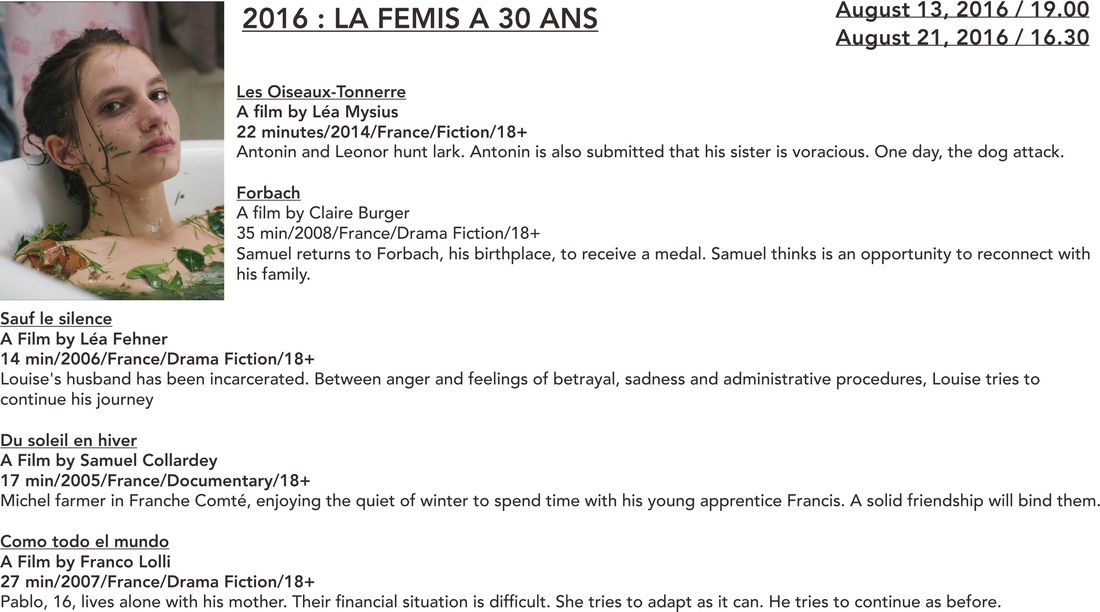 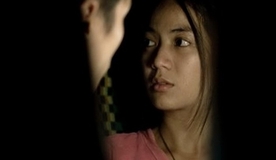 
An anthology of ten shorts from ten filmmakers about what happened in May 1998. In May 1998 something happened
in Indonesia that no one had thought possible. After persistent demonstrations, primarily by students, the repressive
era of President Suharto came to an end. From flashback “where were you?” when tragedy happened, about identity of
Chinese Indonesia struggling with their name-changing, corruption in public school and even trauma just to see Jakarta
after riot. 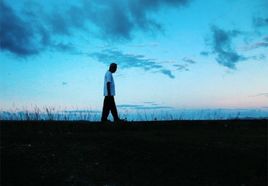 
​A documentary about political ex-con who force to live in Buru Island, largest island in Maluku, Eastern Indonesia. Hesri Setiawan, a poet and LEKRA member stroll down the memory lane in Buru and share the struggling story with his daughter.​ 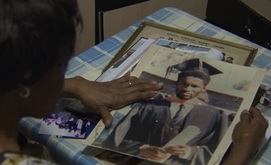 NELSON Mandela: The Myth & Me
A Film by Khalo Matabane
85 minutes/2013/France/Documentary/15+

​How do people interpret Nelson Mandela's message of freedom, forgiveness and reconciliation in the world of today?
ACTORS EARLY WORKS

The story is based in Jakarta in Indonesia. It revolves around three main characters, Memey, Andien and Sakti, who struggle to maintain their facade of perfection in front of their arisan friends. An arisan is a meeting fraternity of upscale female socialites in Jakarta who meet regularly to share gossip and draw lots to see who takes home the money they all contribute. Arisan! is Tora Sudiro's breakthrough in big screen and then known as tv and movie star. He portrayed Sakti, a gay man who's still in the closet until he met Nino and fell in love.
​
Tora Sudiro won Best Actor on Festival Film Indonesia for this role in Arisan! 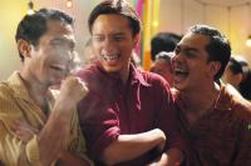 The film tells the story of Soe Hok Gie, a graduate from University of Indonesia who is known as an activist and nature lover. The film is based on a diary Catatan Seorang Demonstran written by Soe himself. It's an interpretation of the filmmakers, and scenes portraying Soe's private life may be partly fictionalisedfor dramatisation. Lukman Sardi as Herman Lantang, one of Gie's friend and originally from the living character himself. Gie is his third feature film before now known as well-known and productive Indonesian actor.
NEW YORK/PARIS 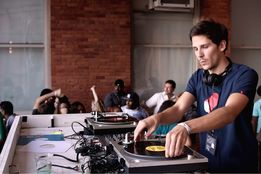 
​Paul, a teenager in the underground scene of early-nineties Paris, forms a DJ collective with his friends and together they plunge into the nightlife of sex, drugs, and endless music.
SPOTLIGHT ON MO BROTHERS 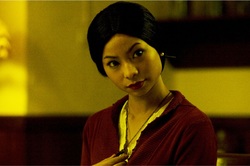 
​Two newly weds Adjie and Astrid, along with 3 of their best friends decided to have an interstate road trip as a last attempt to reconcile Adjie with his estranged little sister Ladya. Their trip is however abruptly interrupted when they run into Maya, a strange girl out of nowhere, who wanders aimlessly into their past. 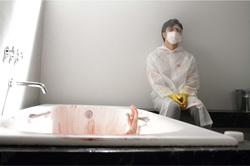 A psychopathic Japanese executive accidentally triggers a journalist's 'dark side'. They begin to connect over the Internet and make a complicated bond

Libido (From A to Z of Death)
A Film by Timo Tjahjanto
2013/ minutes/Indonesia/Thriller/18+
​
A bizarre sexual contest where the loser in each round is killed.